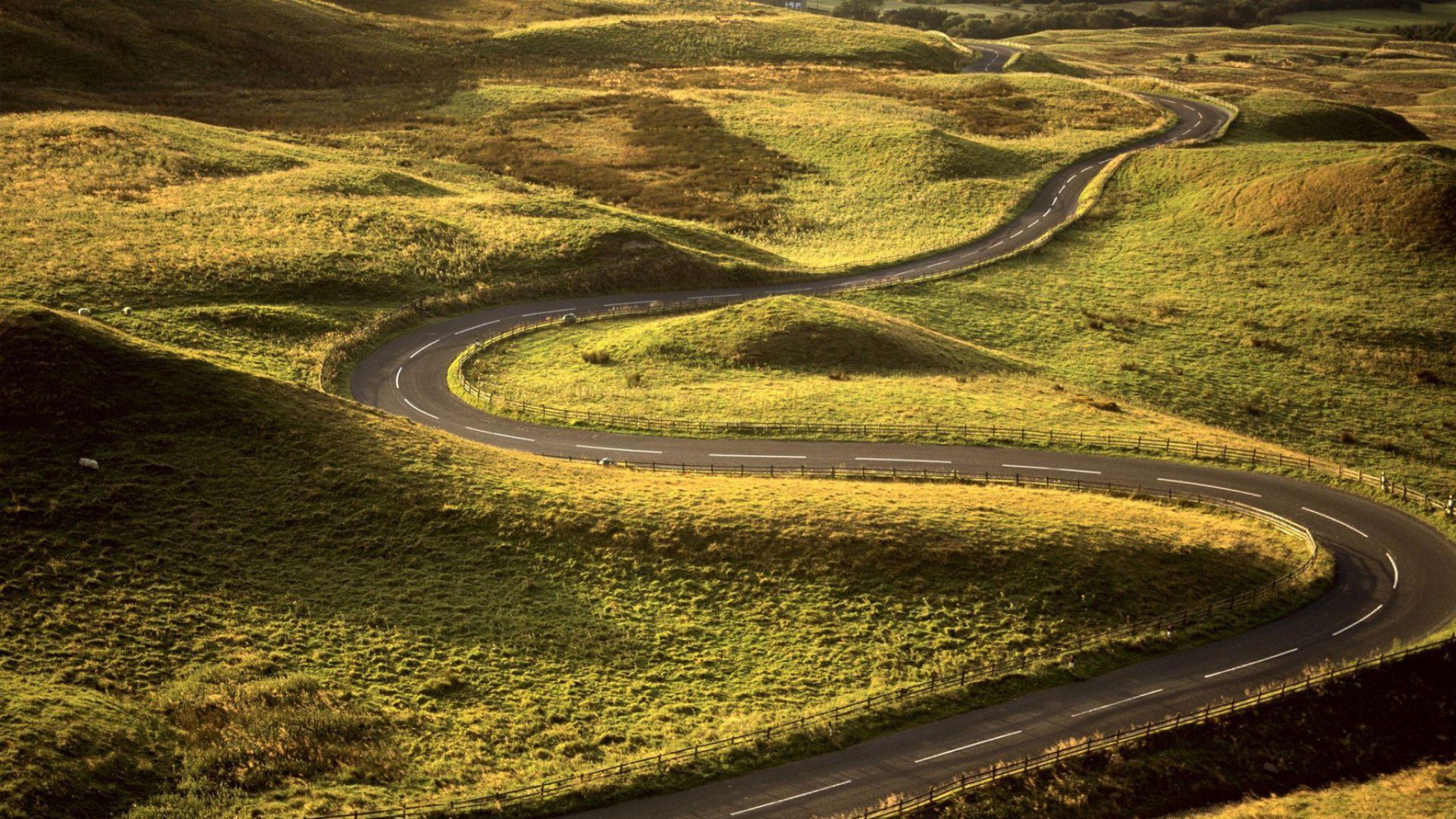 In France, the Multiannual Programming of Energy is Energy (PEP) 2018 has translated this ambition into relatively ambitious targets for reducing greenhouse gas (GHG) emissions (254 Mt CO2 in 2023).
The transport sector is now responsible for 30% of greenhouse gas emissions and passenger cars alone account for half of these emissions.
These objectives are not compatible with a French eco-system of purely thermal vehicles, which today comprises 32 million passenger cars, with a rate of around 2.5 million new passenger cars and light commercial vehicles sold each year.

In this context, the electric vehicle appears as one of the major levers to meet the challenges. Indeed, this engine emits no GHG tank to the wheel. In addition, the production of low-carbon electricity in France further reduces its climate impact.

In addition, the automotive market in France is distinguished by the importance of the second-hand market. The majority of transactions concern second- and third-hand vehicles: for a new car sold, there are more than two on the used car market.

The graph here shows the prospective shares for the different type of vehicles in the coming year (Hybrid_VHR, Full Electric_VEB and Thermal_VT).